This spooky halloween taco dip is sure to be a crowd pleaser!  It is a great dip to prep ahead of time. But it is also super quick and easy to throw together, if you need a last minute appetizer idea.

What you will need: 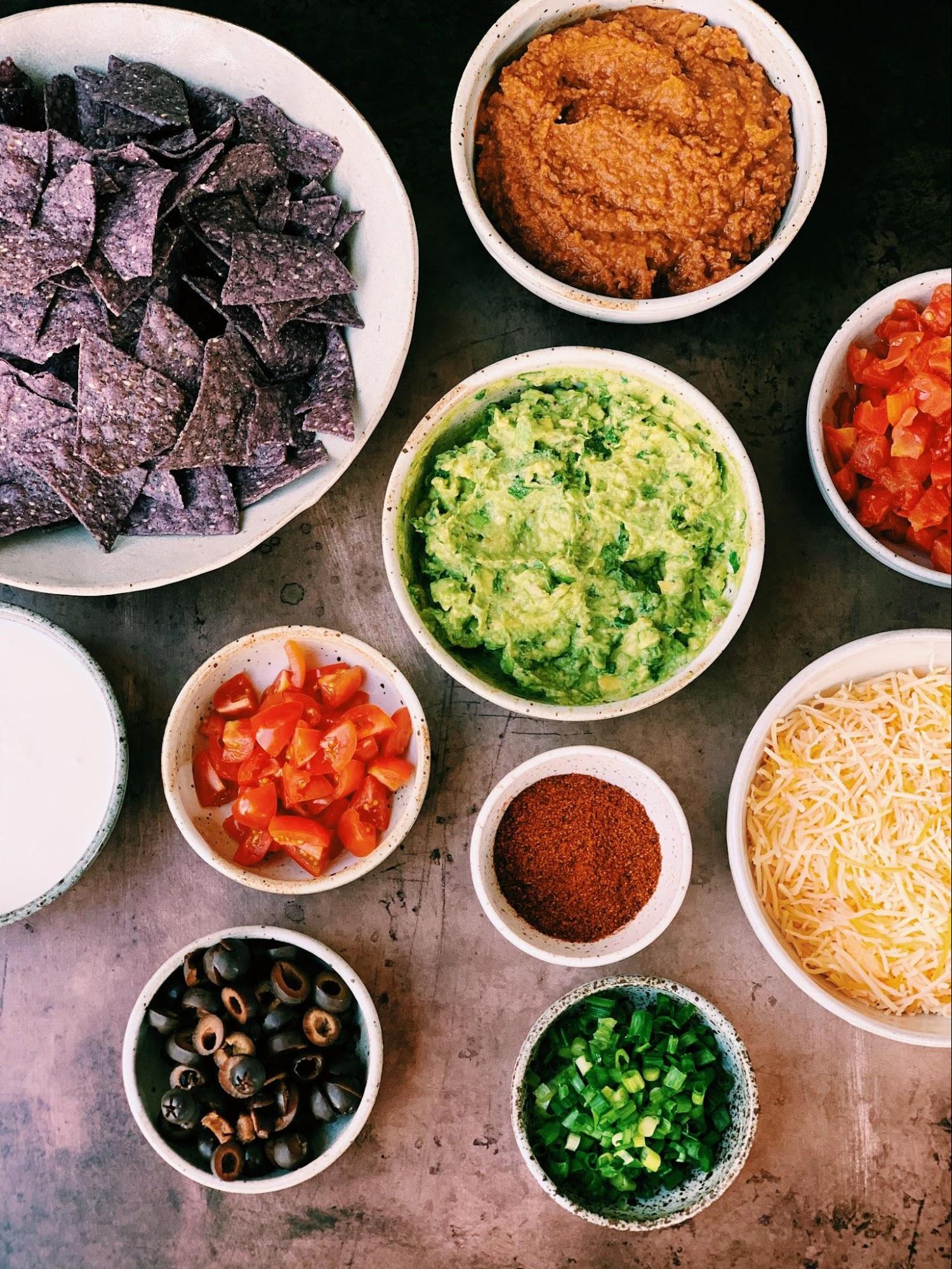 How to prepare guacamole:

First things first, prep the homemade guacamole. Add avocado, lime juice, cilantro,  garlic powder, salt + pepper, and mix it all up until you get a creamy consistency. And set this aside while you prepare the bean mixture.

Add the beans, diced tomatoes with green chilies, taco seasoning, salt + pepper to taste, and mix it all up. 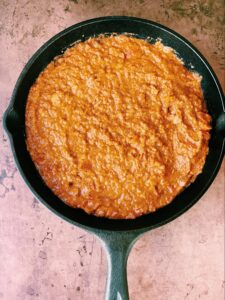 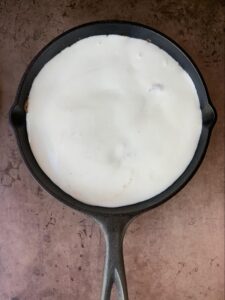 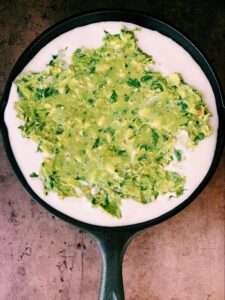 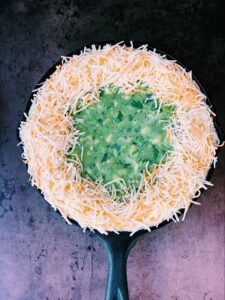 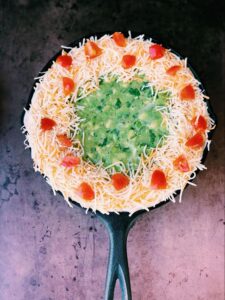 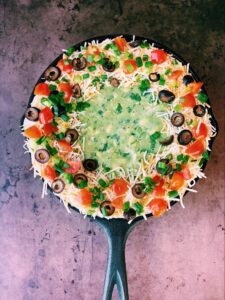 And now comes the tricky part, making the spider web. I used a dairy free sour cream and it was a bit too watery for creating the web I had in mind. And so when making yours, I would suggest using a thicker type of sour cream. Start by adding a dot to the middle of the dip and then 2-3 circles around the dot leaving some space in between each circle. And then run a knife through dot and circles to try and create a web. Do your best, mine didn’t come out perfect. But guess what, the taste is where its at! And don’t forget adding some spiders onto the dip. 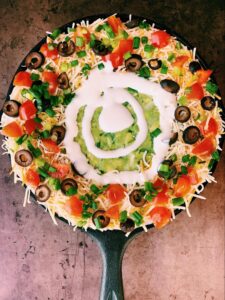 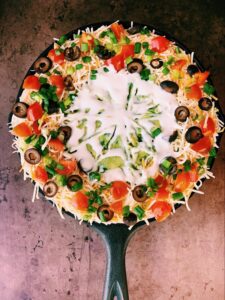 And once done, refrigerate the dip for at least 2 hours before serving.

Can I prep this dip ahead of time?

Yes, this makes a great prep ahead appetizer option. Prepare it all the night before, cover, and store in the refrigerator until ready to enjoy. But make sure you drain all the liquid from the tomatoes, olives, chilies, or else your dip will become watery. 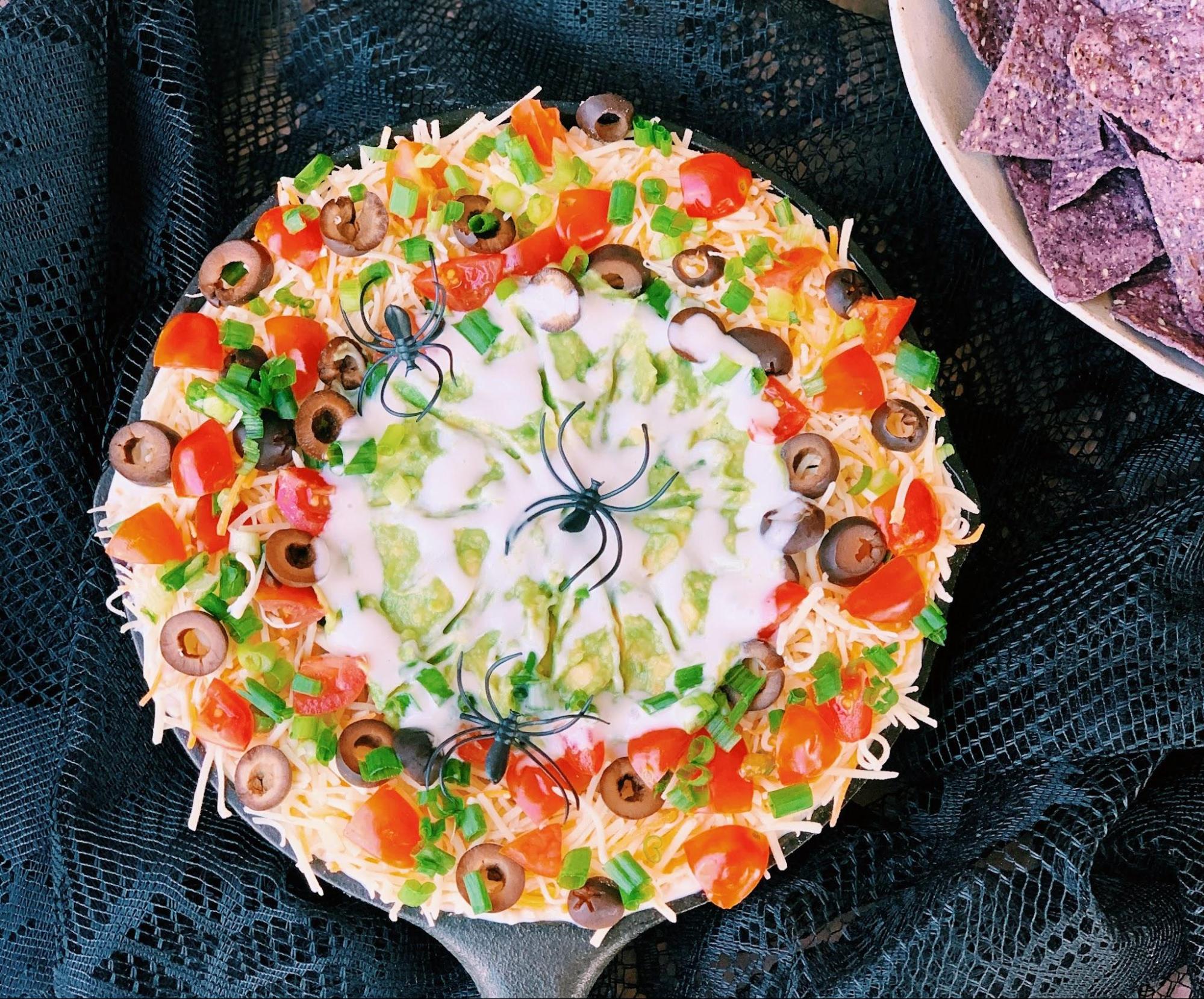 Can I make this dip vegan?

Yes, substitute your favorite vegan sour cream and vegan shredded cheese to make it 100% vegan. And make sure whatever type of refried beans you are using, you make sure they are vegan. 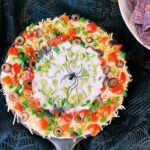 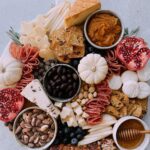 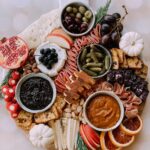 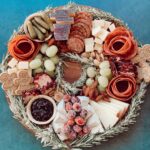 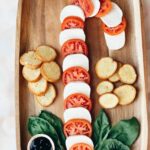 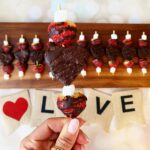